A Hand Made to Kill

As the struggling flower bud sprouted at the rim of the rock that obstructed its extrinsic growth, the intrinsic ambition remained unhindered. And as the gusts of invigoration persevered through the adversity and the vice of mankind, Wahshi persisted as a beaten devil in conquest of his sanity as the Land of Arcady had flooded with the blood of the innocent. He was witnessing this with every passing second of his regretful existence for ‘life’ was an overstatement for a 65 year old man who had suffered enough through the course of his life. However, it isn’t mankind that suffers under the plunge of adversity, it is all but a matter of human affiliation.

In a matter of grieving moments Wahshi was brought his afternoon tea with a box full of life-saving chemicals that would strangle you in the face to give you a gust of breathable air. After all, every action had a consequence. However, as Wahshi shut out the world to apprehend for a moment, the sorry life he had persisted through which was eventually going to get exploited at the mercy of a resounding full stop to his battered life, it was all but a sigh of relief.

He had initiated his life with an empty plate and half a glass of water, an old yet battered sweater and over-sized shoes of his elder brother. However, all the family’s assets would be exploited by the tuition of their children for education was a legacy to be carried forward even in adversity. Wahshi was not curious or inquisitive enough for facing life hands on with a broken sword and half a shield and knowing that your competitors had an entire convoy at their expense, it seemed like a huge facade concealed in the resounding lie of practicality.

He was more curious about sprinting down mountains and flowing with the caged river, however that seemed preposterous when the tribal rivalry and terrorism would not end in the Taliban occupied areas in the innocent valleys of Swat. For he and his brother would be tied to trees and be beaten to a pulp or would be publicly embarrassed to emphasize their inferior social standing. But no matter what the adversity may be, a physical embodiment of the hand of the cosmos would always re compensate for their sufferings. This was the living edifice of the physical and social security of him and his entire family.

With swollen eyes and bruised cheeks, with a limping limb and torn clothes and a body numb to pain, Wahshi would always idealize the soldiers of the armed forces who would carry the weight of humanity in adversity and persevere through the gates of Hell as angels delivering a message of forbearance. Thus Wahshi wanted to hold the hands that had protected him against the face of injustice for his spiritual recompense may reduce his social and physical inferiority for he knew that he wasn’t an outcast.

Thus, he persisted and held his ground among the chaos, commotion, the blood and the bruises, a gut-wrenching pain and the bullets and bomb blasts. He felt the terror but his sense of patriotism over flooded the lands of struggle city for him. Eventually, the sun rose on a day of no better date when he left his house not to be executed by the illicit authorities but to join the armed forces as a young ambitious cadet, killing to make an alteration in the ravines of his spiteful fate. He ran, he jogged, he crawled and among manifold sleepless nights and bleeding bruises, he excelled in fact he accelerated like a predator in hunt of its eternal prey for he had the hunger of poverty and the ambition of survival fueling his will.

Then the day came when his superiors sent him as the leader of a convoy on an undercover mission against the tribal controlled terrorist areas of Swat especially in Malam Jabba where the influence of the Talibam had cost human life. However, Wahshi in his self doubt uttered, “You want me to lead the group but I don’t think I have the right qualities.” Accordingly his commander responded in his infinite wisdom, “It is not a decision to be made, it is an order to be followed.”

Thus Wahshi travelled with a convoy of seven men, his brothers to be exact along the land of his childhood oppression but now in an age of maturity. However, even the angel gets beaten against a conquest of the devils for Wahshi returned without his wings to fly, an eye without sight and a limb without power and moreover, a heart without empathy and a soul lost of spirit and life for he had seen the death of human life smacking him in the face as the insurgents shot his human brothers one by one and the blood splattered on the warm, loyal land of his forefathers. And he was left at the mercy of his life, but it was all going to come to an end by his own full stop to his own charred story as the curtains descended and the gun clenched in his hand ascended to drain the last breath of grief left unhindered. 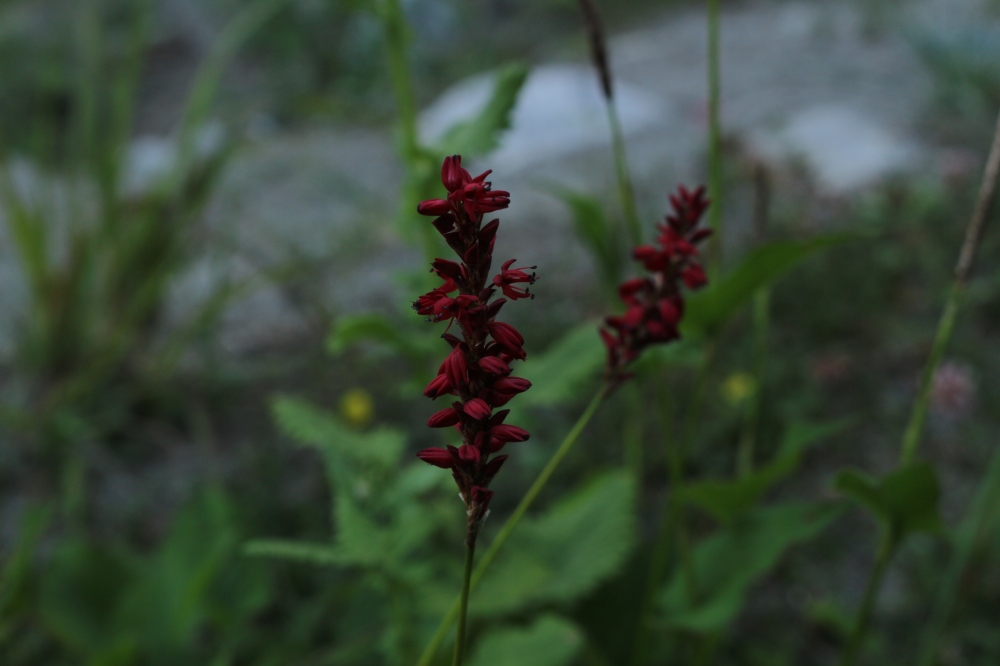