“How dare you say that which you don’t mean.

It’s not your place to hear or see.”

I shrink my body and avert my eyes.

“Speak you mule, you insolent being.”

“Words, Oh Words,” is all I could murmur.

What life is I fail to understand,

If words could contain it, death would be envious.

As you tend to forget all that has been said, and look away in disbelief, you can’t help but doubt, disagree and aggravate as if a match being set on fire. A fire that burns and destroys, spreads around like the plague and makes you lose all sense of direction. You tend to hover and wonder, where is it you were and what is it that you were planning to do, and suddenly how did you end up in between the chaos and the commotion. You come to apprehend everything concealed and curtained as if your Utopian ideals had gone too far, as if everything comes undone in front of you.

However you can’t help but feel worthless and broken down, as if someone had taken the only hope in your life and turned it upside down. But, this is where it is taken into consideration that the human spirit is strong. If it weren’t, that which we have won’t be there and there would be no point in the future when we won’t yearn to have what we wish for. This is and has kept the cycle of nature in persistence as those that had come and left their mark and like everything else, it is us that shall leave a mark as well.

I have always had this theory, about when it is said, “Actions Speak Louder than Words.” For me this always felt wrong, as if the statement itself was contradictory. And in no way is my theory correct, but I always felt as if you couldn’t separate two ideals, like Words and Actions from one another, as if they both would be non-existent without each other. The basis of my theory somewhat lies in another theory which is often phrased as, “Without darkness, you wouldn’t know the existence of light and vice versa.” Just as darkness and light, and black and white compliment each other similarly so do Words and Actions, for many times when someone does an action you more often look at their intention but often when someone says something, it can very easily make or break you. This is why in my theory, neither do Actions or Words carry more significance over the other, in fact just like black and white, they both compliment each other and co-exist in parallel universes in the same ravine of time. 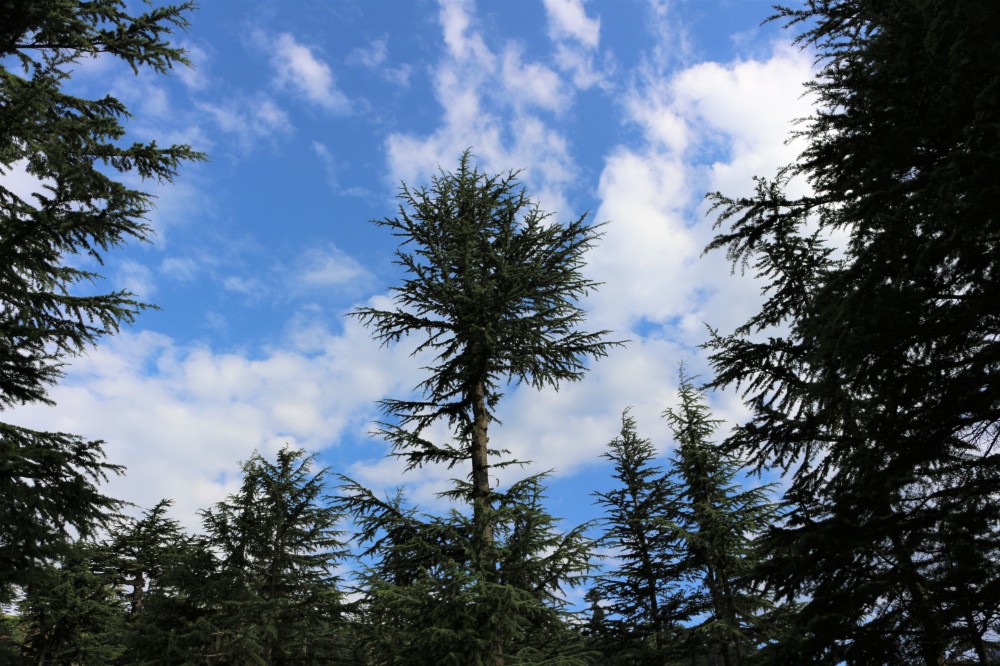 Now that I have made my theoretical ambitions clear, I shall lay emphasis on words. When we often speak, we tend to not think and that is a very revised concept however we don’t really take into consideration the repercussions of going against it. This is because when you speak or even write something, those words you often consider them to be your own and they are rightfully but you often forget if these weren’t your words and someone else’s reciprocated towards you. In our own race and time we forget how our words and even actions can affect others, positively or negatively. For we just say them as they enter and take their exits, never to be caught and caged back. This freedom of words that there is, although does come with a cost and it is in due time we apprehend it.

Many times, it has been said to all of us, “You won’t succeed.” Just like this, most of the times this statement is only said not because its true, but because people want to extinguish the fire that drives you. Be an obstacle to be exact because people think that if they create obstacles in other’s ways, they would eventually give up as they themselves had done, and other times they often do this to prevent you from gaining that which they couldn’t themselves. You see this is the human nature but this does not make it an excuse for an individual to say or do something that harms another for that rejects moral existence.

It is understood that the feelings of jealousy and revenge are common, but like I said, in our own race and time we often forget about how others may feel. About how difficult our own selfish words can make it for others. However we also often forget that a fire that drives the human spirit isn’t weak or fragile, for if it was, giving up would have been enacted upon long ago. Because if someone persists in what they do, they do it for they want to do it. They would have let it go easily in between the obstacles if they wouldn’t want it and that is titled experimentation.

However I must also consider that many times people do give up even if it something that they really want, because we also forget that the human spirit is sensitive and many times when we say that XYZ doesn’t affect us, it actually does for once in a while it all hits you, as if you had been existing in the calm before the storm and this is the storm. You see as you progress further, you apprehend that people will always have opinions and whether those opinions are welcome or not, you would still be exposed to them and though it might be hard, depressing, stressful and strenuous, it is a matter of letting the weight sink you down or letting it carry you to the shore. Now how you do it, that is a matter of thought. As it has been wisely stated, the wind of the storm that tends to slow down the eagle, is actually there to elevate it.

It is often in times of trial that the human body escalates the bounds highlighted and the shackles that holds it down. For when the sun rises and the darkness elevates into non-existence, we look beyond the looking-glass and often forget ourselves. In reaching the other state we overlook our own and in seeking the other dimension we lose hold of ours. For when the fists clench and the fire re-ignites, it is not a distance to be covered or a judgement to be proved wrong, it is a life to be lived.